What planet does President Obama live on?

From the Washington Post today: With 2015 budget request, Obama will call for an end to era of austerity

aus·ter·i·ty   noun \ȯ-ˈster-ə-tē, -ˈste-rə- also -ˈstir-ə-\ : a situation in which there is not much money and it is spent only on things that are necessary

Just so you know, every year of the Obama Administration, including 2013, the Federal budget deficit as a percentage of GDP exceeded the previous post-war high. This is the "age of austerity" that the president wants to end: 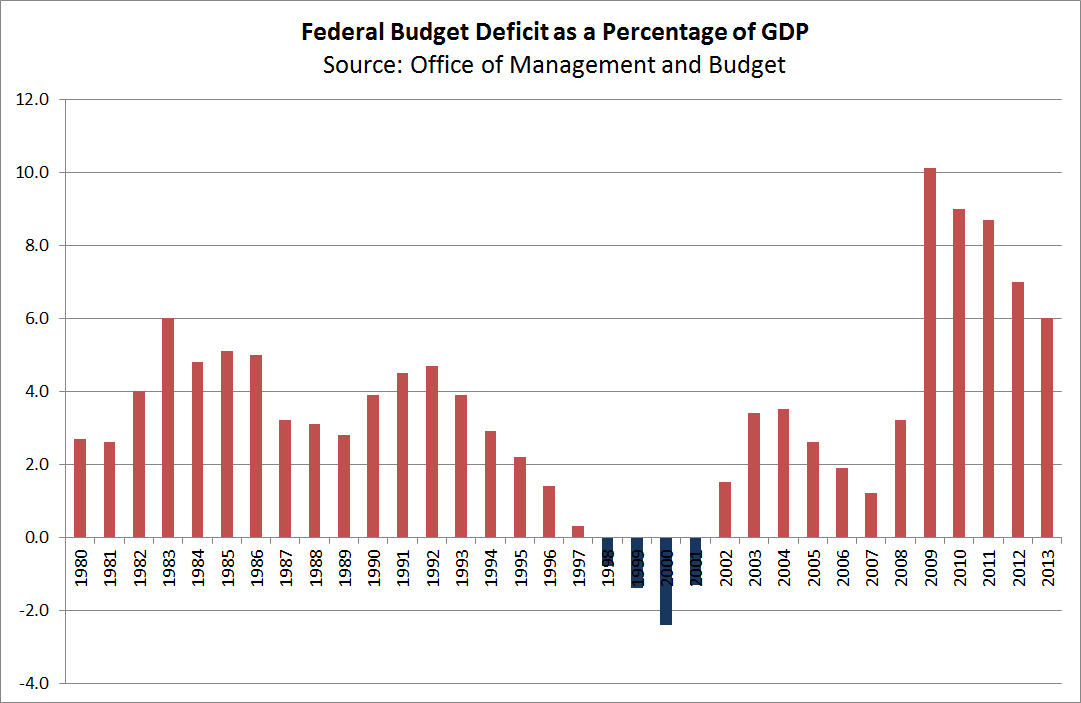